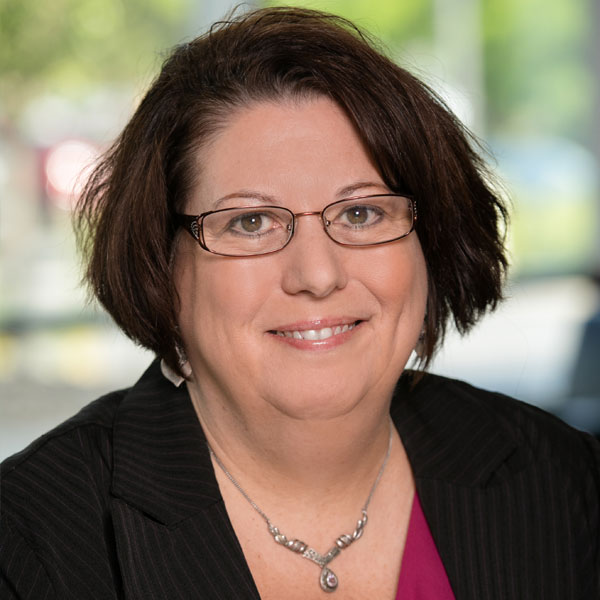 Our REI Insider Series profiles movers and shakers in the world of REI.

Susan Aubin is vice president of Merchants Mortgage Trust Company, where Susan has worked for 13 years. Prior to joining Merchants Susan’s career had been with traditional retail banks. After an acquisition of her last employer, several of her co-workers left to join Merchants, and shortly thereafter Susan was persuaded to join in the fun. Susan prefers her current work over traditional banking because she gets to form long-term relationships while helping investors to pursue their dreams.

Susan’s primary focus is on marketing and building relationships with borrowers. Though Susan doesn’t refer to Merchants as a hard money lender, they often compete with them. Susan says she sometimes call it “mushy money,” because they generally offer better interest rates than most hard money lenders.

Geographically, they only lend in metro areas in the states of Colorado, Arizona, Washington, Oregon (Portland), Kansas City (Missouri and Kansas), Texas (San Antonio, Dallas, Ft Worth, Austin and Utah). They recently added Minnesota, and are considering expansion into Washington, DC.

While they understandably prefer experienced borrowers, they work with new investors all the time, especially if they have a coach or mentor.  (I know this to be true because they worked with me on my very first deal. 🙂

Tales From the Trade

For Susan, no news is usually good news. She has lots of repeat business, so it obviously works for both parties. But Susan has seen a few horror stories as well. The most common comes when a wholesaler overstates the ARV. Some flippers take that as gospel, and that can lead to trouble and require extra money to the closing table. Another buyer she worked with backed out after three appraisers came back with different numbers from the wholesaler. The buyer lost their earnest money as a result. For Susan’s part, she thinks that in that scenario the wholesaler should have at least split the loss. In the particular case she mentions, the wholesaler did not do that, and as a result she no longer refers people to him. (Remember, real estate is a team sport.)

Susan recommends starting by going to lots of meetups, finding a mentor and getting pre-approved. She emphasizes that it’s important to understand your strengths and weakness and build a network who can support you.