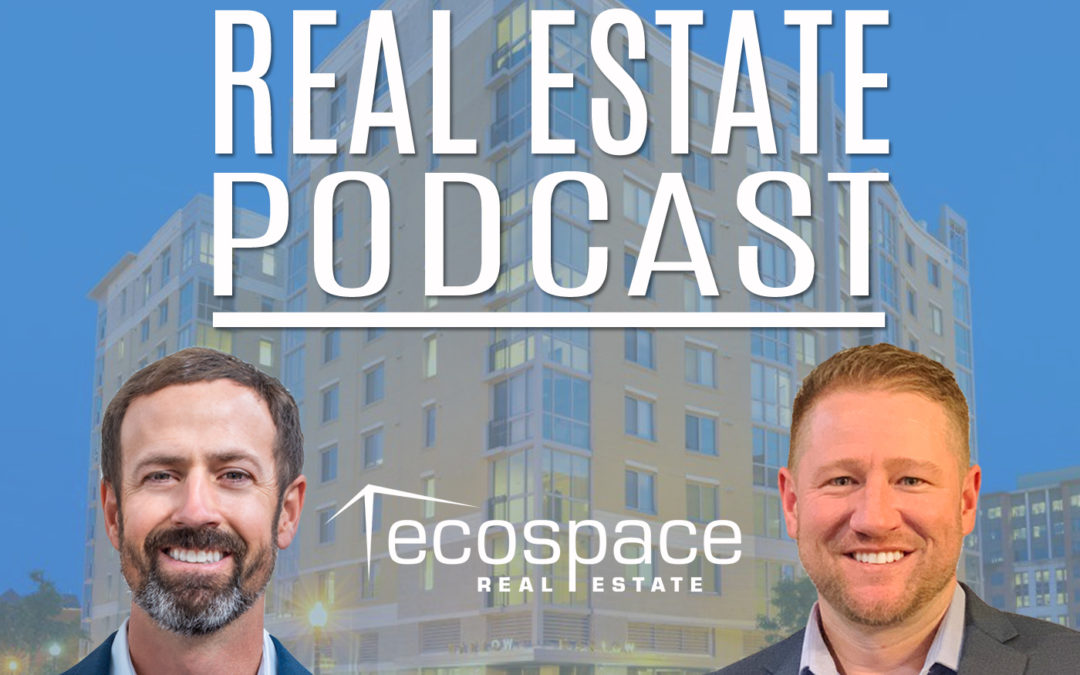 David Toupin shares some systems he’s implemented in his business that’s allowed him to underwrite 135 deals this year. David and partner Glenn Gonzolas of Obsidian Capital, talk to about 20-25 brokers/month whom they have developed relationships with over the years. Obsidian Capital Dir. of Acquisitions, Jason Richardson filters deals to see if it measures up to their criteria. He inputs the info into the underwriting tool, analyzes, and sends it to David for review. David no longer inputs data from start to finish, he is able to spend his time reviewing deals that have already been underwritten. David found Jason through his Facebook group 10X Apartment Investing. He posted that he was looking for an underwriter, and held a competition tasking interested parties to underwrite an old deal which Jason won. Jason currently works 10-25 hours/week depending on the deal flow and gets a small piece of the GP and acquisition fee. He has underwritten close to $1B in deals since he started at Obsidian Capital. David is currently looking in multiple growing markets in TX as wellas Atlanta, Salt Lake City, and Charlotte. He created a system that enables him to tap into his markets using people new to the industry who are looking for ways to be a part of his deals. They work part-time calling property owners in exchange for education and a piece of the GP and acquisition fee. These calls convert to about one hot lead/wk with an owner who is interested in selling. David’s relationship with brokers is key to finding great deals. He recommends that the best way to build a relationship with a broker is to talk about a specific deal, underwrite it, and let them know what you’re looking for and that you’re serious. Brokers are busy calling and building relationships with property owners and they’re looking for competent strong buyers who don’t waste their time.

(https://RaisingMoneySummit.com) use promo code PODCAST for a discount on your tickets